US Iraq envoy to leave soon after Petraeus: paper

U.S. Ambassador to Iraq Ryan Crocker plans to leave Baghdad as early as January, shortly after U.S. military commander Gen. David Petraeus is expected to rotate out of Iraq, The Washington Post reported on Thursday. 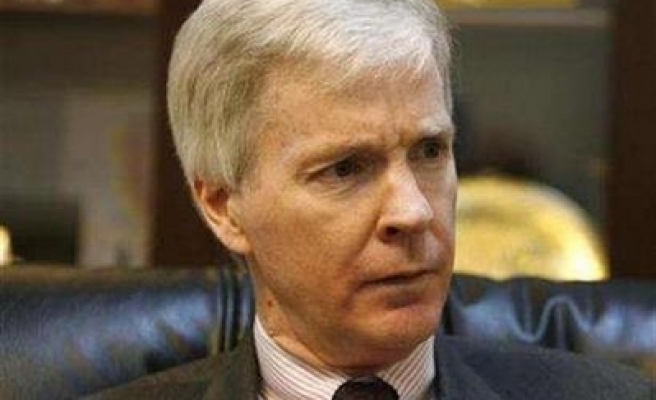 Crocker, a career diplomat, plans to retire and wants to leave his Iraq post by mid-January, before a new administration takes office in Washington, the newspaper said.

"I am prepared to remain in Baghdad until early 2009, when I intend to retire," Crocker said in an e-mail to The Post. "That will make two years in Iraq and 37 years in the Foreign Service -- it's enough!"

Crocker was confirmed by the U.S. Senate as the U.S. ambassador to Iraq in March 2006.

Press reports earlier this year said Petraeus was being considered as the next NATO supreme allied commander and could move to NATO before a new president takes office on Jan. 20.