The U.S. military released a statement after the incident denying there were no civilians in the area and that they had been targeting a large group of "militants". 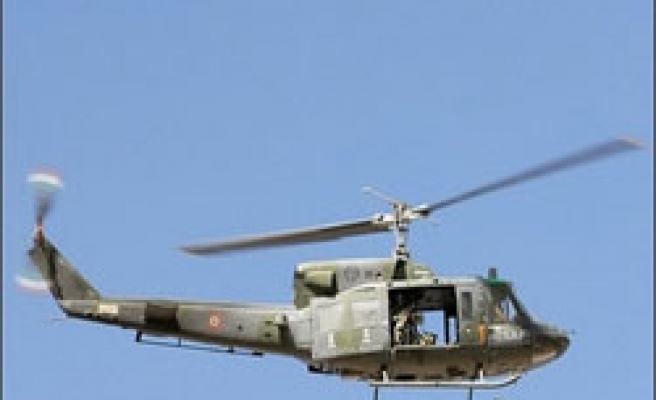 A U.S. coalition force air strike on Sunday killed 47 civilians, including 39 women and children, in the eastern province of Nangarhar, an Afghan official said on Friday.

Residents and officials had earlier told reporters that 23 people were killed, when aircraft bombed a convoy bringing a bride to her new husband's village in Nangarhar.

The U.S. military released a statement after the incident denying there were no civilians in the area and that they had been targeting a large group of "militants".

"I reject the coalition statement saying that all those killed were militants," Burhanullah Shinwari, deputy speaker of the upper house, who is heading an investigation into Sunday's incident told Reuters on Friday.

"There aren't any Taliban or Al Qaeda even several kilometres near to where the air strike took place. Fourty-seven people were killed; 39 of them were women and children," he said shortly after attending prayer ceremonies for the victims in the provincial capital Jalalabad.

"We are still investigating it and we haven't completed our investigation so I can't speak about specifics at this time," a spokesman for the U.S. military said on Friday.

The International Committee of the Red Cross (ICRC) on Wednesday called on all sides in the conflict to take more care to avoid harming civilians.

Nearly 700 Afghan civilians were killed in the first six months of this year.

Civilian deaths at the hands of foreign troops have in the past sparked violent protests in Afghanistan.

"By carrying out such attacks, the Americans are creating a gap between the (Afghan) government and the people," said Shinwari.