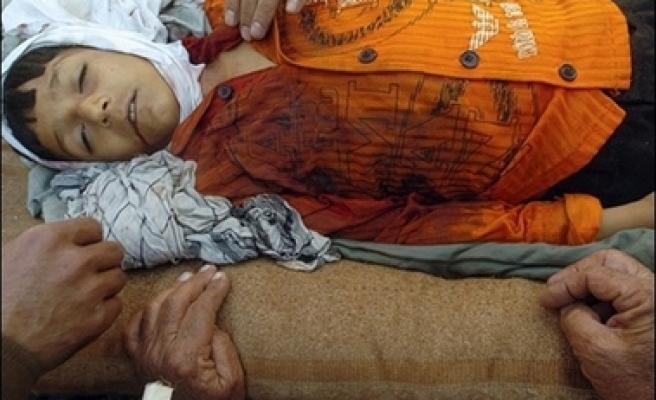 "Twenty-one civilians including women and children were killed," he said.