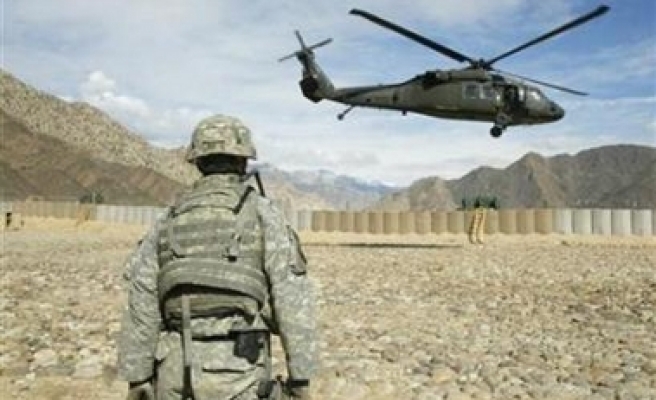 The coalition said it had "credible intelligence" that fighters were sheltering at the complex in the eastern province of Paktika, which included a mosque and a religious school.

The air strike late Sunday "resulted in several fighters and seven civilians killed," the coalition said in a statement.

"Early reporting has that seven children at the madrassa died as a result of the strike."

Afghan children start going to madrassas, where they have a religious-based education, at the age of six or seven.

Afghan officials from the area had no information about the strike.

The coalition, which led the invasion that toppled the Taliban government in late 2001, also arrested two men, the statement said.

Civilian casualties are a sensitive issue in Afghanistan as dozens of people are said to have been killed in military action this year.

NATO nations participating in the International Security Assistance Force (ISAF) that works alongside the coalition expressed alarm last week at the number of civilian fatalities.

Senior ISAF officials said at the weekend they did all they could to avoid such deaths and followed strict procedures against striking a target if there was a chance of ordinary people being harmed.