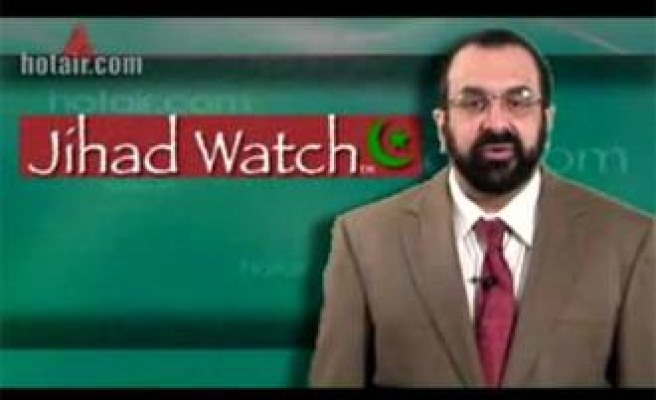 The neo-conservative, Republican-oriented Human Events magazine will distribute Robert Spencer's The Truth About Muhammad: Founder of the World's Most Intolerant Religion (2006), America in Arabic said.

The book -- regularly priced at 30 dollars -- is released by Regnery, which has published a string of controversial neo-con books and is a division of Eagle Publishing, which owns Human Events.

Well-known British writer Karen Armstrong, author of Muhammad: A Prophet of Our Time, has said that the book is "written in hatred," contains "basic and bad mistakes of fact" and that the author "deliberately manipulates the evidence".

The magazine says Spencer unravels facts not known to historians.

Ultra conservative attorney Ann Coulter, who writes a column in the magazine, is taking part in the campaign to promote the book.

Coulter is famous for her controversial statement about Arabs and Muslims, especially after 9/11 when she said Americans should invade Arab countries.

"We should invade their countries, kill their leaders and convert them to Christianity. We weren't punctilious about locating and punishing only Hitler and his top officers. We carpet-bombed German cities; we killed civilians. That's war. And this is war," she wrote in the conservative website National Review Online.

Coulter also angered Jews in the United States when she said they should convert to Christianity to reach perfection.