A Pulitzer Prize-winning photographer working for the Associated Press has been released after being detained by the U.S. military in Iraq for two years, a senior AP official said on Wednesday. 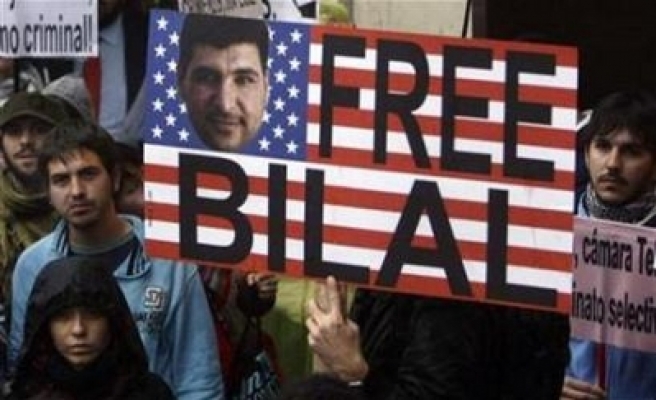 "After two years and four days of captivity, Bilal Hussein is back with the AP," Thomas Curley, president and chief executive of the AP, told a gathering of U.S. newspaper editors and executives in Washington.

Curley said he had just learned of Hussein's release.

The U.S. military said on Monday that Hussein, an Iraqi, would be freed on Wednesday after an Iraqi judicial panel dismissed the last remaining criminal allegation against him and ordered him released under an amnesty law passed by parliament in February.

The U.S. military claimed Hussein, 36, was working with insurgents in Iraq. AP has repeatedly denied any improper links and said Hussein was only doing his job as a journalist.