The remaining troops from that brigade departed over the weekend, leaving just under 147,000 American soldiers in Iraq, the spokesman said. 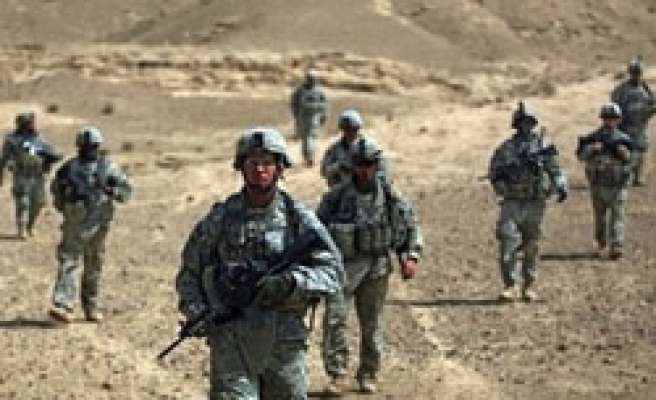 The remaining troops from that brigade departed over the weekend, leaving just under 147,000 American soldiers in Iraq, the spokesman said.

"The final elements of the surge brigade have now left, getting out a few days ahead of schedule," he said.

The current number is well above the 130,000 troops in Iraq when Bush ordered the deployment in January 2007. The Pentagon said last February it expected 140,000 troops to be in Iraq once the five brigade drawdown had finished.

The military spokesman said troop numbers fluctuate in general, with replacements in Iraq at the same time as forces they were relieving.

"You don't necessarily get a one-for-one swap when a new brigade relieves one that is leaving -- in some instances, some of the arriving brigades have been considerably larger than the brigades they replaced," he said.

Democratic contender Barack Obama, who is visiting Iraq, has pledged to remove U.S. troops within 16 months of taking office should he win the election.

Republican candidate John McCain on Monday appeared to leave the door open to a large-scale drawdown of U.S. troops in the next two years if conditions on the ground were suitable, saying success had made it possible for troops to return home.

McCain has long argued against setting a timetable for a U.S. troop withdrawal.