US official in Ankara before Iran FM 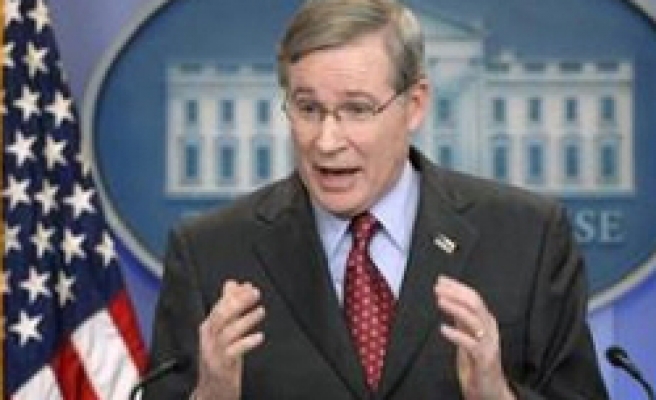 Turkish-U.S. relations and regional issues would be discussed by Hadley and Turkish authorities.

Babacan also said that Turkey supported dialogue to solve the problem regarding Iran's nuclear program, adding that Iranian foreign minister would pay a visit to Turkey on Friday.

He added that the problem (about Iran's nuclear program) stemmed from mutual lack of confidence between Iran and several countries.

Babacan said that Turkey supported countries which wanted to have nuclear technology for peaceful means.