US orders some embassy staff to leave Yemen

The United States on Monday ordered nonessential embassy staff and family members to leave Yemen a day after an attack on a residential compound in the Yemeni capital. 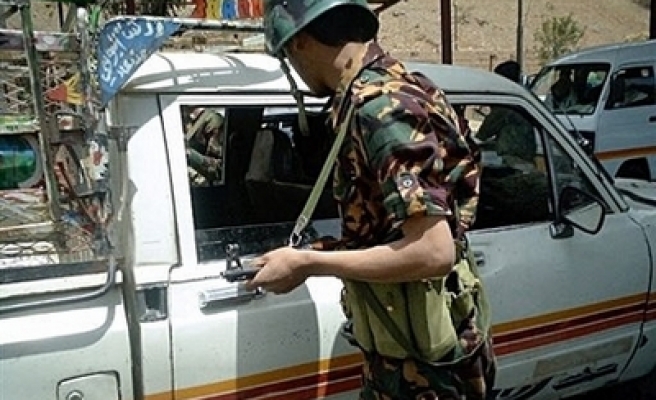 A Yemeni official said Al Qaeda had issued a statement claiming responsibility for an apparent mortar attack on a complex housing Americans and other Westerners in Sanaa, the Yemeni capital.

A group said earlier in an Internet statement it had fired three mortar shells at the complex.

"The Department of State ordered the departure from Yemen of non-emergency American employees of the US Embassy and eligible family members following the April 6, 2008 attack on the Hadda residential compound in Sanaa in which three explosive rounds were fired into the compound," the travel warning said.