Israeli lawmaker Yossi Beilin said Tuesday that the United States is planning a Middle East summit which is supposed to be a sequel to the Annapolis peace conference. 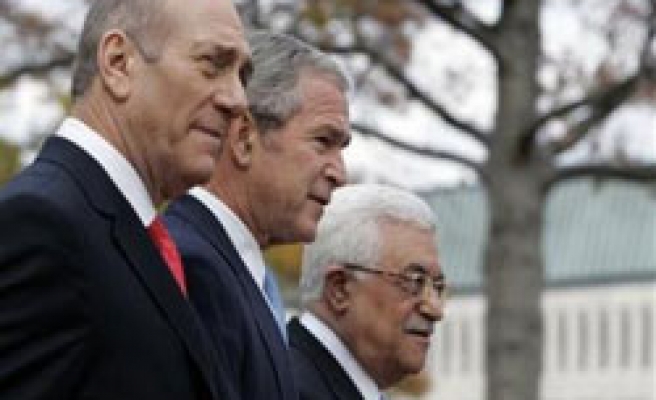 The summit will be held in May at the Red Sea resort Sharm el-Sheik in Egypt and attended by U.S. President George W. Bush, Israeli Prime Minister Ehud Olmert, Palestinian President Mahmoud Abbas and leaders of Egypt and Jordan, said the Member of the Knesset, the Israeli parliament.