US plans to pull more troops from Iraq

The United States will likely pull more US troops out of Iraq before President George W. Bush leaves office, despite a pause announced by the administration last month, The Washington Post reported on Saturday. 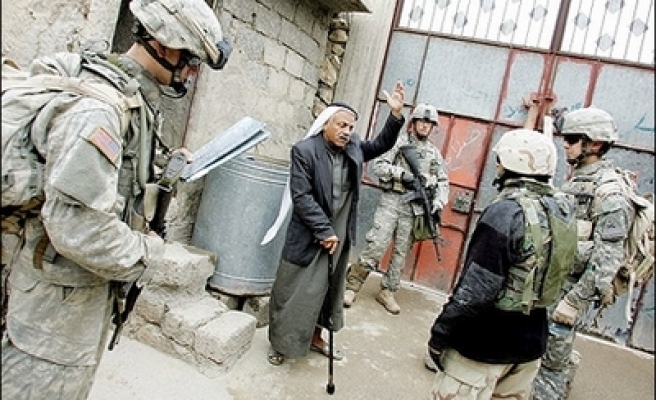 "This is not a stall tactic," The Post quotes the official as saying. "I fully expect further reductions this year, in "08, and so does the president. It's just a question of when will the reductions be announced, when will they take effect ... and what will be the pace."

The official, however, could not predict how many more troops might be pulled out by the end of Bush's term in January 2009.

Gates had previously expressed a desire to reduce US forces in Iraq from 158,000 to 100,000 by the end of 2008. But his announcement of the pause had made critics in Congress wonder whether these reductions would be carried out.