US prisons in Iraq holding 3 Turks 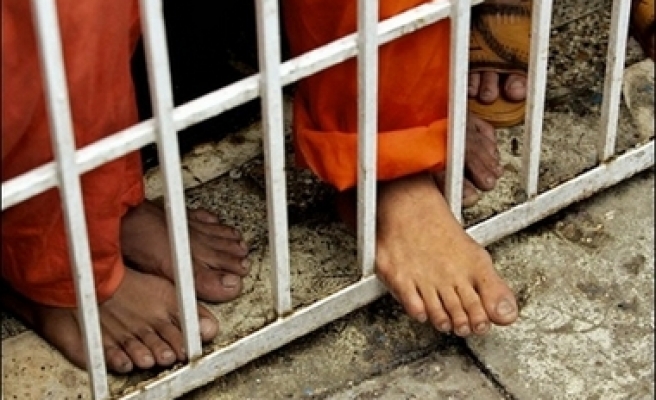 According to Today's Zaman's report, three Turkish citizens are currently in US-run prisons in neighboring Iraq.

US Maj. Gen. Douglas Stone, who oversees US detention centers in Iraq, said that there are 23,300 prisoners under arrest in those detention centers, stressing that they have not yet been convicted. The situation is the same with the three Turkish prisoners, he said.

Stone said he didn't know charges attributed to those three Turks, and added: "But all of those foreigners are persons who allegedly posed a danger to security in Iraq." He also said that no Turkish official had contacted him concerning the Turkish citizens.

Turkish Ambassador Derya Kanbay said that they have been in contact with the US Embassy on the issue accordingly.