US probes Michael Moore on Cuba

Award-winning film-maker Michael Moore is being investigated by US authorities for a possible violation of the trade embargo against Cuba, he has announced. 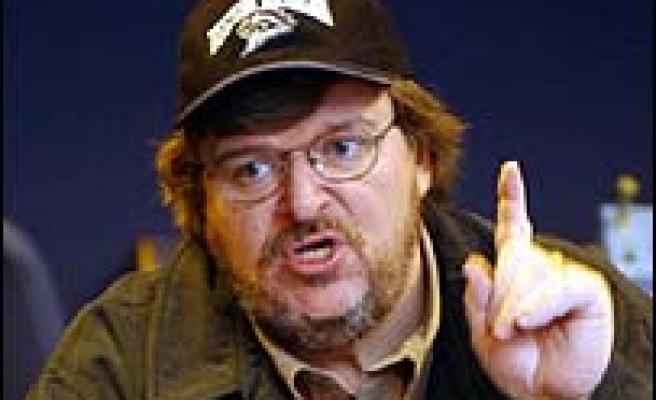 Mr Moore took a group of 9/11 rescue workers to Cuba in March to film part of his new documentary about healthcare provision in the US.

The US Treasury has sent him a letter asking him to explain himself.

Mr Moore is a long-time critic of the Bush administration and has campaigned against the war in Iraq.

The US imposed an economic embargo on Cuba more than 40 years ago in a bid to isolate Fidel Castro's communist government.

Mr Moore made the trip to Cuba to film part of Sicko, an examination of America's health care industry which, according to the film's producer, Meghan O'Hara, will "expose the corporations that place profit before care and the politicians who care only about money".

His spokeswoman, Lisa Cohen, told the French news agency AFP that he took around 10 ailing New York rescue workers with him for medical treatment.

The group were suffering from conditions thought linked to their work clearing up debris from the site of the World Trade Center bombings on 11 September 2001.

In a letter dated 2 May, the Treasury's Office of Foreign Assets Control gave Mr Moore 20 working days to provide more details of his visit, including who went with him and why.

"This office has no record that a specific licence was issued authorising you to engage in travel-related transactions involving Cuba," it said.

Sicko is due to open at the Cannes Film Festival next week.

Mr Moore won an Oscar in 2002 for the documentary Bowling for Columbine, a critique of US gun culture in the wake of the shootings at Columbine High School.

He followed that up with Fahrenheit 9/11, an examination of the White House's decision to go to war in Iraq and Afghanistan after the 11 September attacks.