US: Russia would be crossing 'a red line' 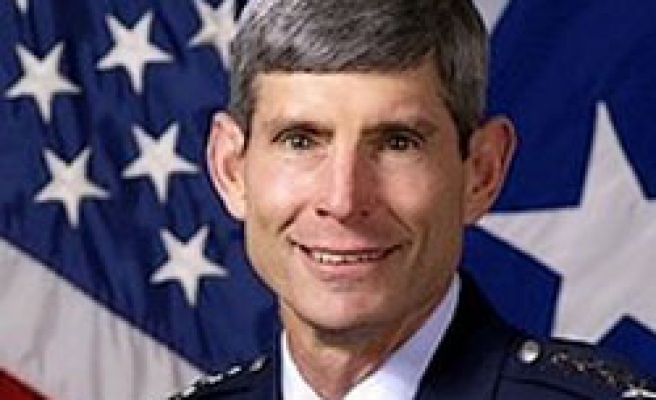 A top U.S. Air Force officer warned on Tuesday that Russia would be crossing "a red line" if it were to use Cuba as a refueling base for nuclear-capable bombers.

Gen. Norton Schwartz, whose nomination to become the Air Force's top military officer is being considered by the Senate, was asked at his confirmation hearing how he would advise U.S. policymakers if Russia were to proceed with such a plan.

"I certainly would offer best military advice that we should engage the Russians not to pursue that approach," Schwartz told the Senate Armed Services Committee.

"And if they did, I think we should stand strong and indicate that that is something that crosses a threshold, crosses a red line for the United States of America."

Russian Defense Ministry officials have tried to pour cold water on the report, saying the newspaper story was written under a false name and quoted a source at an organization that did not exist.

The suggestion of Russian nuclear weapons in Cuba is reminiscent of the 1962 Cuban missile crisis that followed the discovery of Soviet missile bases on the Caribbean island.

The two-week crisis appeared to draw the Cold War to the verge of World War III, as President John F. Kennedy responded to the threat by authorizing a naval blockade of Cuba.

In the end, the Soviets agreed to dismantle the missile sites in exchange for a U.S. non-invasion pledge and a secret deal to remove American missiles from Turkey.