Petraeus' nomination followed the resignation of Adm. William Fallon after a reported break with the Bush administration over Iran policy. 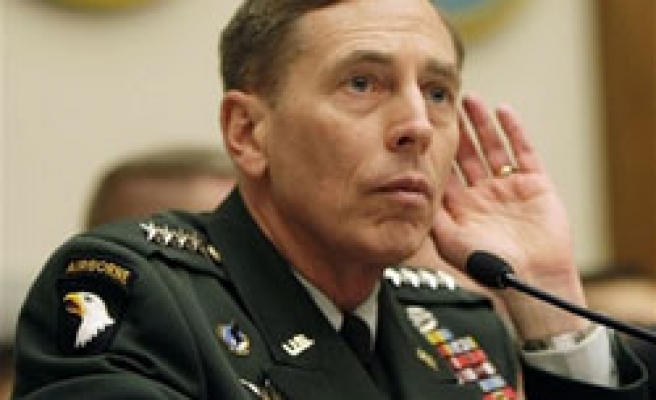 The U.S. Senate on Thursday overwhelmingly confirmed Army Gen. David Petraeus as commander of the military headquarters responsible for U.S. operations across the Middle East, including Iraq and Afghanistan.

It also confirmed, 96-1, the nomination of Lt. Gen. Raymond Odierno as top commander in Iraq, replacing Petraeus. Odierno, who served as Petraeus' deputy in the war, will be promoted to full general.

As head of Central Command, Petraeus will oversee military operations in a region that includes Iran, Pakistan and 25 other countries as well as strategically and economically significant international waters, including the Gulf.

"Working together they have made dramatic security gains in Iraq and hopefully they will be able to build upon that success to create a more stable and secure Middle East," said Pentagon press secretary Geoff Morrell.

U.S. Defense Secretary Robert Gates, when he picked Petraeus to lead that command in April, called the general the most qualified officer to manage "counterinsurgency operations" in both wars and grapple with threats from "Islamist extremism" throughout the region.

Petraeus' nomination followed the resignation of Adm. William Fallon after a reported break with the Bush administration over Iran policy.