US soldiers charged over killing of Iraqi prisoner

American forces hold around 21,000 detainees in Iraq, mostly at a detention centre near the southern city of Basra. 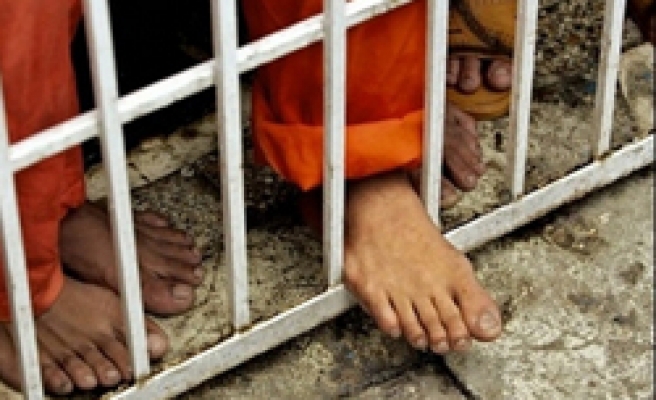 The U.S. military has charged two soldiers over the killing of an Iraqi prisoner, military officials said on Saturday.

Staff Sergeant Hal Warner and 1st Lieutenant Michael Behenna, stationed near Baiji, 180 km (110 miles) north of Baghdad, were charged with premeditated murder over the death of Ali Mansur Mohamed, the U.S. military said in a statement.

Mohamed was originally believed to have been released from U.S. custody in mid-May, the statement said. Military officials were unable to immediately provide details on how Mohamed was killed.

Warner would face a hearing later this month to determine whether a trial should be held, said Major Peggy Kageleiry, a spokeswoman for U.S. forces in northern Iraq.

American forces hold around 21,000 detainees in Iraq, mostly at a detention centre near the southern city of Basra.