US spy plane crashes in Iraq

An American spy plane crashed in southern Iraq on Friday during a pre-dawn mission, the US military said. 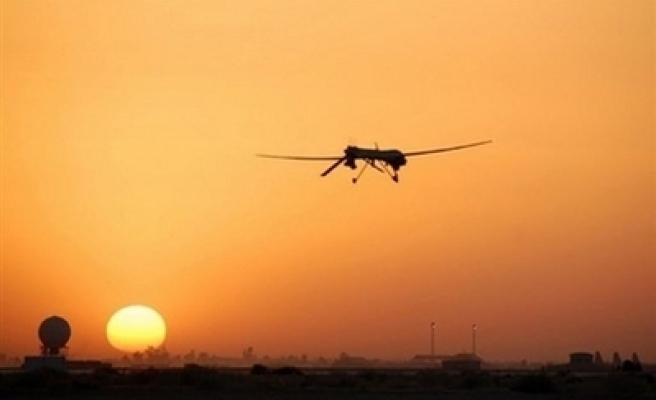 The remotely piloted long-endurance MQ-1 Predator crashed after it was launched from what was described as "Ali Base," the US airforce authorities in Iraq said in a statement.

It gave no additional details about the incident or where the aircraft went down, but added that an investigation would be launched.