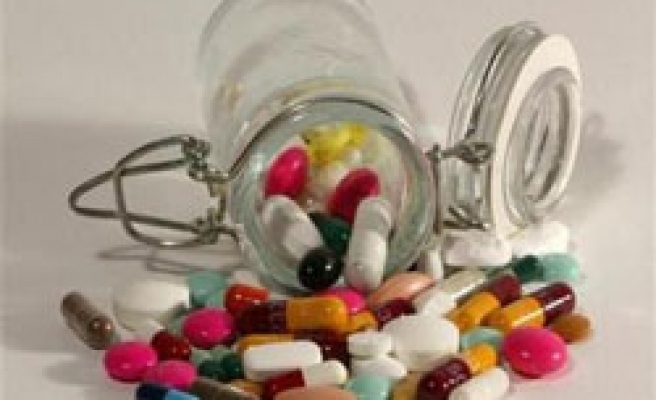 The findings offer another reason for doctors to limit their use of the drugs, which are overused in the United States, the team at the U.S. Centers for Disease Control and Prevention said.

"This number is an important reminder for physicians and patients that antibiotics can have serious side effects and should only be taken when necessary," said the CDC's Dr. Daniel Budnitz, who led the study.

For the first report ever done on adverse reactions to antibiotics in the United States, the researchers used the National Electronic Injury Surveillance System-Cooperative Adverse Drug Event Surveillance project, a sample of 63 U.S. hospitals, between 2004 and 2006.

They found more than 6,600 emergency visits were due to an adverse reaction to an antibiotic. They used formulas to extrapolate this to the whole country and estimated that 142,000 such emergency visits are made every year.

"Systemic antibiotics (pills or injections as opposed to creams) were implicated in 19.3 percent of all emergency department visits for drug-related adverse events," they wrote in the Sept. 15 issue of Clinical Infectious Diseases.

Budnitz and colleagues said 78 percent of the adverse events in the study were allergic reactions, ranging from rash to a serious reaction known as anaphylaxis, and the remaining 22 percent were caused by errors and overdoses.

Many studies have suggested that half of the estimated 100 million antibiotic prescriptions written for respiratory tract infections in the United States are unnecessary. Most such infections are caused by viruses, and antibiotics are useless against them.

But, Budnitz and colleagues said, doctors still often believe their patients are exceptions to the rule and continue to write the prescriptions.

"Antibiotics are among the most frequently used medications in the United States. Annually, antibiotics are prescribed to an estimated 16 percent of patients during ambulatory care visits, and pharmaceutical manufacturers spend $1 billion promoting antibiotics," Budnitz wrote.