US targets Venezuelans for aiding Hezbollah

The United States said on Wednesday it was freezing the assets of two Venezuelans, including a diplomat, it linked to Hezbollah. 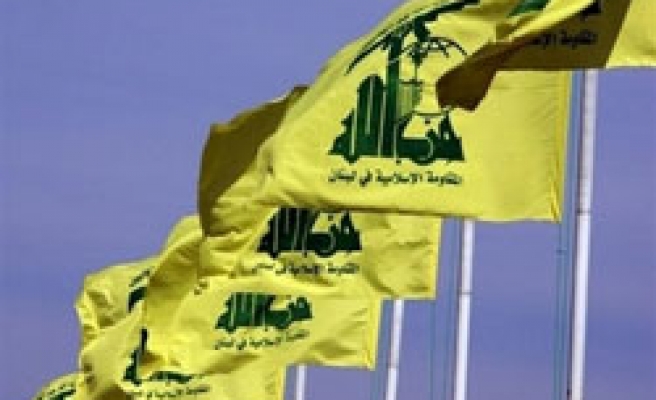 The announcement by the U.S. Treasury followed a long-running feud between Washington and Venezuela's leftist President Hugo Chavez, whose country is the fifth-biggest foreign supplier of oil to the United States.

The Treasury named Ghazi Nasr al-Din and Fawzi Kan'an under an executive order which targets terrorists and those giving financial or material support to terrorism.

The move prohibits Americans from doing business with the men and freezes any assets they may have under U.S. jurisdiction.

The Treasury also blacklisted two Caracas-based travel agencies owned and operated by Kan'an, Biblios Travel and Hilal Travel. It said Kan'an had facilitated travel for members of the Lebanese group Hezbollah and sent money raised in Venezuela to Hezbollah officials in Lebanon.

He said Nasr al-Din has counseled Hezbollah donors on fund-raising efforts and provided donors with specific information on bank accounts where deposits would go directly to Hezbollah.

On Wednesday Fawzi Kan'an kept doing business at one of his travel agencies beneath an apartment block in Caracas, selling tickets to Arabic speaking customers. Speaking to reporters, he insisted he had nothing to do with Hezbollah.

"Do you see any guns here? I've been here for more than 20 years, everything they are saying is a total lie," he said at the small one-room office decorated with posters of Lebanon and a picture of Venezuelan independence hero Simon Bolivar.

Venezuela's Caribbean island of Margarita has the Lebanese Muslim community.