Senior U.S. diplomat William Burns said in testimony to Congress last week the United States was looking to opening up an interest section in Tehran. 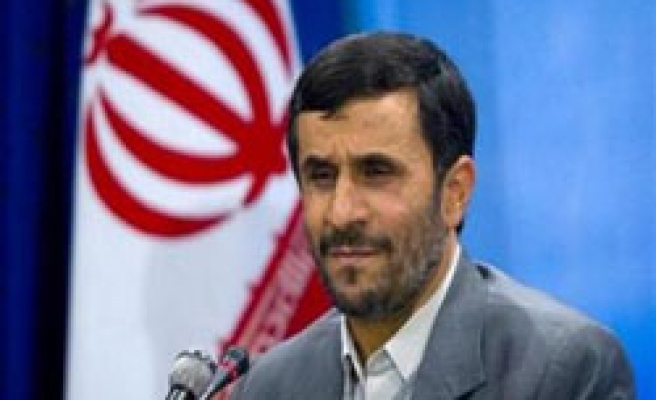 The United States will announce in the next month that it plans to establish a diplomatic presence in Tehran for the first time in 30 years, a British newspaper said on Thursday.

In a front-page report, the Guardian said Washington would open a U.S. interests section in the Iranian capital, halfway towards opening an embassy.

The unsourced report by the newspaper's Washington correspondent said: "The Guardian has learned that an announcement will be made in the next month to establish a U.S. interests section in Tehran, a halfway house to setting up a full embassy.

"The move will see US diplomats stationed in the country."

Senior U.S. diplomat William Burns said in testimony to Congress last week the United States was looking to opening up an interest section in Tehran but had not made a decision yet.

The Guardian said the development was "a remarkable turnaround in policy by President George Bush who has pursued a hawkish approach to Iran throughout his time in office".

Washington said on Wednesday it was sending Burns to join atomic talks with Iran this weekend to signal to Tehran and others that Washington wanted a diplomatic solution to their nuclear impasse.

Iran says its nuclear work is for peaceful power generation, and not for the development of nuclear weapons as the West suspects, and has rejected conditions it give up uranium enrichment.

On Sunday, President Amhmoud Ahmadinejad suggested Iran would consider any proposal by the United States for a U.S. interests section in the Islamic Republic, should one be forthcoming.

U.S. media have reported that the State Department is considering opening an interests section that could mean U.S. diplomats returning to Tehran but operating under another country's flag.

Iran maintains an interests section at the embassy of Pakistan in Washington. Mottaki said it serves the large Iranian community in the United States.