US to brief on alleged N.Korea-Syria nuclear link 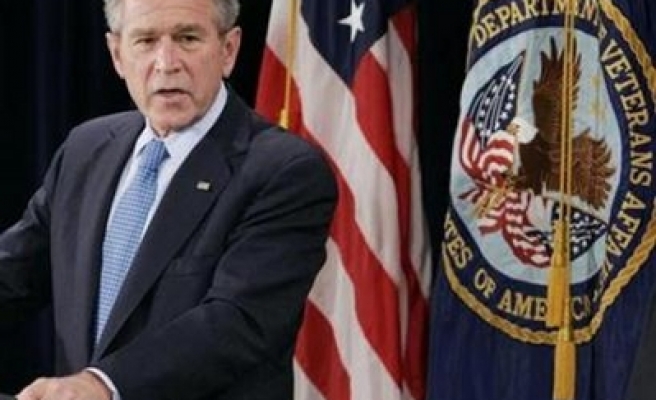 A senior congressional aide and a former Bush administration North Korea specialist said they believed the briefings were designed "to persuade" members of Congress that removing those sanctions was justified.

Congressional sources said the briefings would be for members of the House of Representatives and Senate committees that deal with armed services, foreign affairs and intelligence.

Spokesmen for the White House and for the office of the Director of National Intelligence declined comment.

Asked why the briefings were happening now, the senior congressional aide said, "Because they are about to lift sanctions ... and they want to convince members that we have enough clarity from what the North Koreans have acknowledged to us, and what we have learned through our own methods, to proceed with confidence."