US to collect DNA from every person they arrest

The government plans to begin collecting DNA samples from anyone arrested by a federal law enforcement agency — a move intended to prevent violent crime but which also is raising concerns about the privacy of innocent people. 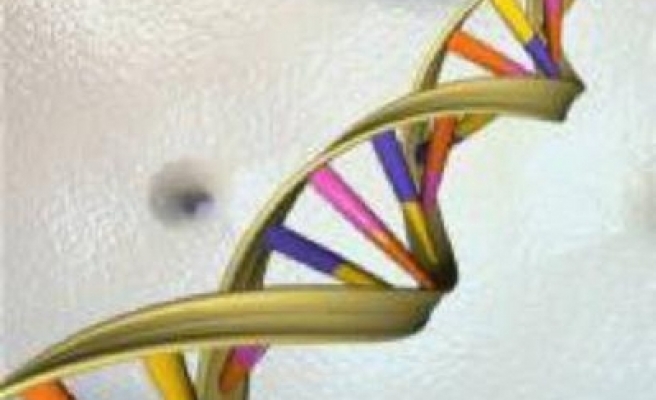 Using authority granted by Congress, the government also plans to collect DNA samples from foreigners who are detained, whether they have been charged or not.

The DNA would be collected through a cheek swab, Justice Department spokesman Erik Ablin said Wednesday. That would be a departure from current practice, which limits DNA collection to convicted felons.

Expanding the DNA database, known as CODIS, raises civil liberties questions about the potential for misuse of such personal information, such as family ties and genetic conditions.

Ablin said the DNA collection would be subject to the same privacy laws applied to current DNA sampling. That means none of it would be used for identifying genetic traits, diseases or disorders.

Congress gave the Justice Department the authority to expand DNA collection in two different laws passed in 2005 and 2006.

There are dozens of federal law enforcement agencies, ranging from the FBI to the Library of Congress Police. The federal government estimates it makes about 140,000 arrests each year.

Justice officials estimate the new collecting requirements would add DNA from an additional 1.2 million people to the database each year.

Those who support the expanded collection believe that DNA sampling could get violent criminals off the streets and prevent them from committing more crimes.

A Chicago study in 2005 found that 53 murders and rapes could have been prevented if a DNA sample had been collected upon arrest.

"Many innocent lives could have been saved had the government began this kind of DNA sampling in the 1990s when the technology to do so first became available," Sen. Jon Kyl, R-Ariz., said. Kyl sponsored the 2005 law that gave the Justice Department this authority.

The new regulation would mean that the federal government could store DNA samples of people who are not guilty of any crime, said Jesselyn McCurdy, legislative counsel for the American Civil Liberties Union.

"Now innocent people's DNA will be put into this huge CODIS database, and it will be very difficult for them to get it out if they are not charged or convicted of a crime," McCurdy said.

If a person is arrested but not convicted, he or she can ask the Justice Department to destroy the sample.

The rule would not allow for DNA samples to be collected from immigrants who are legally in the United States or those being processed for admission, unless the person was arrested.

The proposed rule is being published in the Federal Register. That will be followed by a 30-day comment period.