US to modernize Polish army in return of missile shield

The US is to make an official proposal to modernize the Polish armed forces in exchange for the deployment of a missile-defense system in the country, Poland's Defense Ministry spokesman said on Monday. 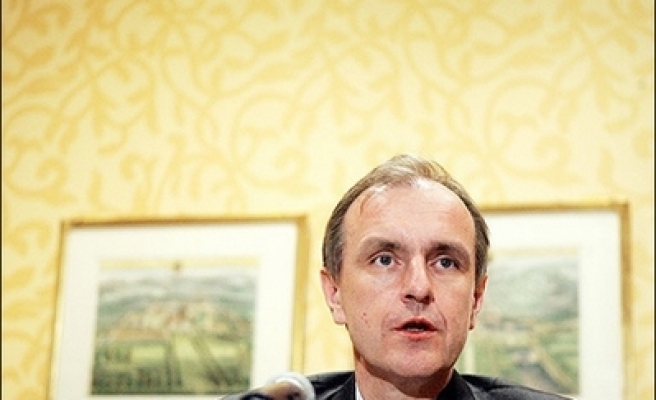 Russian news agency quoted Robert Rochowicz as saying a U.S. delegation was due to arrive in Poland on Tuesday.

"It will be a regular working visit, on May 6, devoted to a discussion of the U.S. missile defense proposals," he said, RIA Novosti reported.

The U.S. is planning to deploy 10 interceptor missile in Poland and a radar station in the Czech Republic as part of its missile defense plan in Central Europe.

Poland is insisting on the modernization of its armed forces, primarily its Air Force, as a precondition for the deployment of the missile defense system on its soil.

However, the Bush administration has said that ongoing modernization negotiations are not part of a deal on the missile defense plan, but are "proceeding independently, albeit simultaneously."

According to media reports, Poland considers the $20 million that the U.S. has pledged in financial assistance insufficient, but is prepared to hold further negotiations.

On Saturday, a high ranking U.S. administration official said that should negotiations with Poland fail, the United States would consider other options for deploying a missile defense system.

However, Jerzy Szmajdzinki, vice speaker of the Polish parliament from the Union of Democratic Leftist Forces and a former national defense minister, said on Monday that if the U.S. were to scrap its missile defense plan for Poland, "no one would be too upset."

"The Union of Democratic Leftist Forces would be happy if that happened," he said.