US to send military trainers to Pakistan

The Pentagon is planning to send about 100 US military trainers to Pakistan to assist a paramilitary force that is operating along the border with Afghanistan targeting Al Qaeda, The New York Times reported. 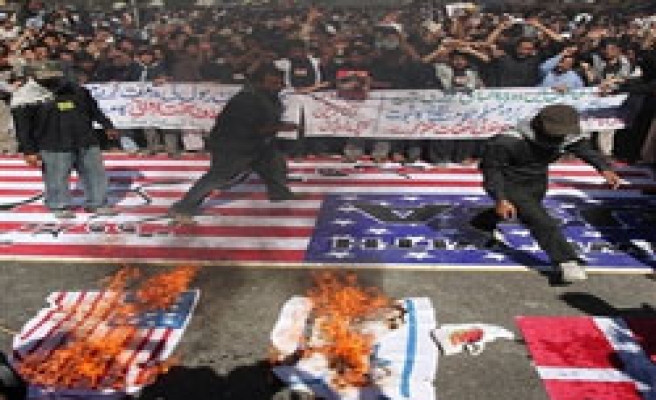 The US military is reviewing a plan that could send about 100 military trainers experts to train a Pakistan paramilitary force in the Pakistan's tribal areas, the New York Times reported Sunday.

The paper quoted US military officials as saying the programme would be larger than ongoing efforts to train Pakistani troops in counterinsurgency tactics.

The plan would match US advisers with Pakistan's Frontier Corps, which has been engaging men by using recruits from ethnic groups on the border.

The Times said the 40-page classified plan calls for US advisers to initially remain inside training areas, but they could eventually go with Pakistani troops on missions, according to a senior US military official.

The article said Britain was considering a similar programme in Pakistan.

The Times quoted a spokeswoman for the US embassy in Islamabad, Elizabeth Colton, as confirming the plans but declining to specify the number of US advisers.

"The US trainers will be primarily focused on assisting the Pakistan cadre who will do the actual training of the Frontier Corps troops," she was quoted as saying.