US to unveil intelligence overhaul 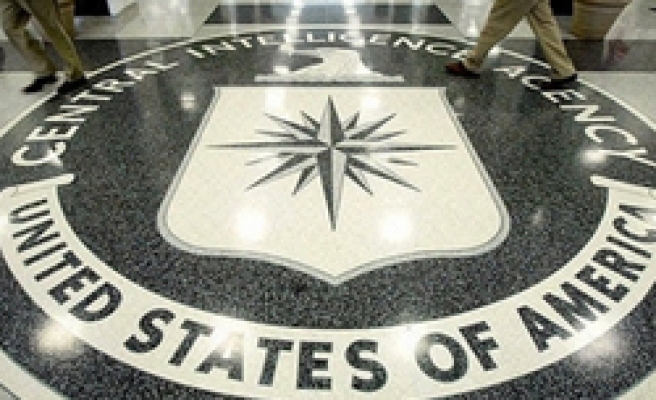 The White House will unveil on Thursday a major overhaul of intelligence powers, boosting the powers of the director of national intelligence, the Wall Street Journal reported.

The director of national intelligence, a post created by Congress in 2004 to coordinate the work of the many U.S. intelligence agencies, emerges with significant new powers.

Director Mike McConnell will gain primary responsibility for developing relationships with foreign intelligence agencies that had been traditionally handled by the Central Intelligence Agency. He would also assume a larger role in hiring and firing agency heads and overseeing the acquisition of new spy satellites and other expensive programs.

Covert action will be run by the National Security Council at the White House, carried out by the CIA and overseen by the intelligence director, the newspaper said.