US towns vote to arrest Bush and Cheney

US towns approved a measure that would instruct police to arrest President Bush and Vice President Dick Cheney for "crimes against our Constitution." 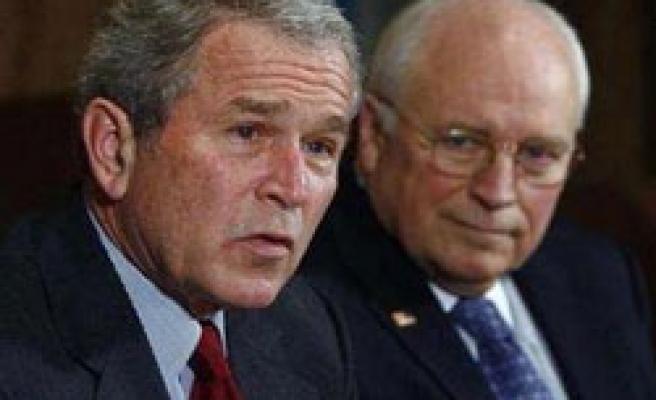 Voters in two Vermont towns on Tuesday approved a measure that would instruct police to arrest President George W. Bush and Vice President Dick Cheney for "crimes against our Constitution", local media reported.

The nonbinding, symbolic measure, passed in Brattleboro and Marlboro in a state known for taking liberal positions on national issues, instructs town police to "extradite them to other authorities that may reasonably contend to prosecute them".

Vermont, home to maple syrup and picture-postcard views, is known for its liberal politics.

State lawmakers have passed nonbinding resolutions to end the war in Iraq and impeach Bush and Cheney, and several towns have also passed resolutions of impeachment. None of them have caught on in Washington.

Bush has never visited the state as president, though he has spent vacations at his family compound in nearby Maine.

Roughly 12,000 people live in Brattleboro, located on the Connecticut River in the state's southeastern corner. Nearby Marlboro has a population of roughly 1,000.