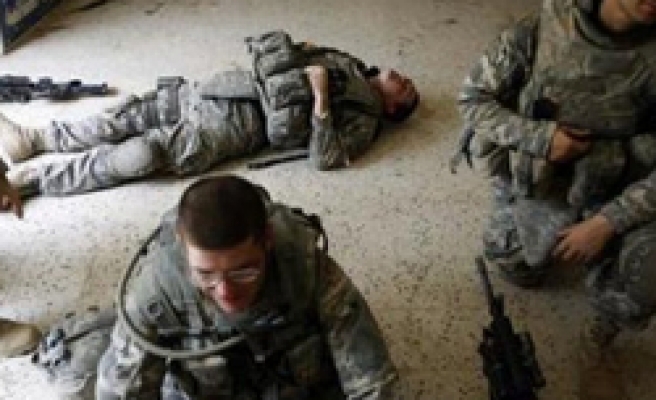 U.S. troops have pulled out of a remote outpost in northeastern Afghanistan, NATO-led security force said on Wednesday, three days after Taliban insurgents tried to overrun the base and killed nine U.S. soldiers.

NATO played down the significance of the withdrawal, but Taliban insurgents are sure to claim victory in driving foreign forces out of the wooded valley, close to the Pakistani border.

Taliban insurgents briefly breached the defences of the newly established base in the Wanat district of Kunar province on Sunday and hours of fierce fighting ensued that killed nine U.S. soldiers and many more insurgents.

It was the biggest single loss of life for U.S. forces in Afghanistan since 2005.

"We can confirm that a temporary outpost which was established in the village of Wanat has been removed," said NATO spokesman Mark Laity. "We will continue to patrol the village along with the ANA (Afghan National Army)." Asked whether the pull-out was related to Sunday's attack, Laity played down any link.

"Such posts are established and removed when they are not serving a purpose," he said.

"I am aware that nine people were killed in a foreign troops' air assault last night, but I don't know who the dead people are," the provincial police chief General Khalilullah Rahmani told Reuters, adding that an investigation team was on its way to assess the situation.

The district governor confirmed the incident and said four women, four girls and an eight-year-old boy were killed in the bombing.