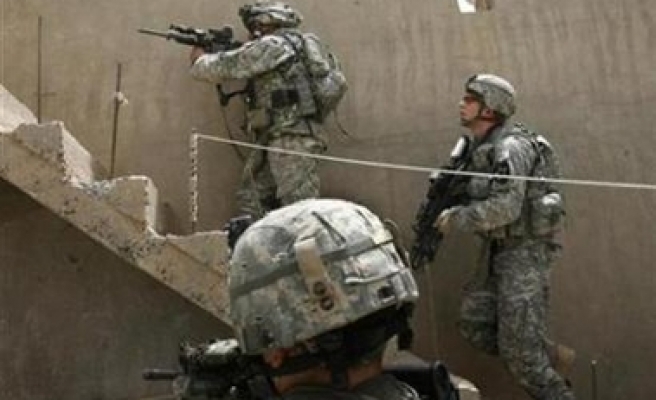 The officials had first been detained by Iraqi forces who had subsequently freed them, allegedly after the intervention of the Iraqi foreign ministry.

In January, US troops arrested five Iranians in the northern Iraqi city of Erbil, claiming they were Pasdaran officials helping insurgents in Iraq. Tehran says the five, still detained by the US, are diplomats.