Local officials said Governor al-Qaisi had cut short a visit to Turkey because of the shooting. 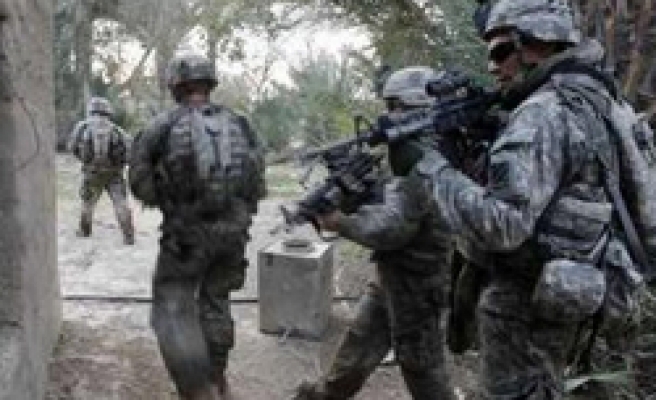 U.S. forces shot dead the 17-year-old son and another relative of the governor of northern Iraq's Salahuddin province in a raid on Sunday, local officials said.

The U.S. military said it shot two armed, adding it was later found they were both related to the governor.

Governor Hamad al-Qaisi's brother, Lieutenant-Colonel Saad al-Qaisi, said American troops stormed a family house in the town of Beiji, where the governor's son Hussam and his cousin were staying.

"They shot dead Hussam and wounded three others. This is barbaric and inhuman," he said.

"As they entered the target building, coalition forces encountered two armed men. Perceiving hostile intent ... they shot and killed the men. It was subsequently determined that the two ... were related to the governor," the US military said in a statement.

Local officials said Governor al-Qaisi had cut short a visit to Turkey because of the shooting.

"We demand an investigation into this incident," Deputy Governor Abdullah Jabara said.