'US troops to participate in Pak operations': Ex-spy master

Hundreds of US troops will be involved in military operations in Pakistan's tribal areas through private security firms, according to a former head of the country's powerful intelligence agency, ISI. 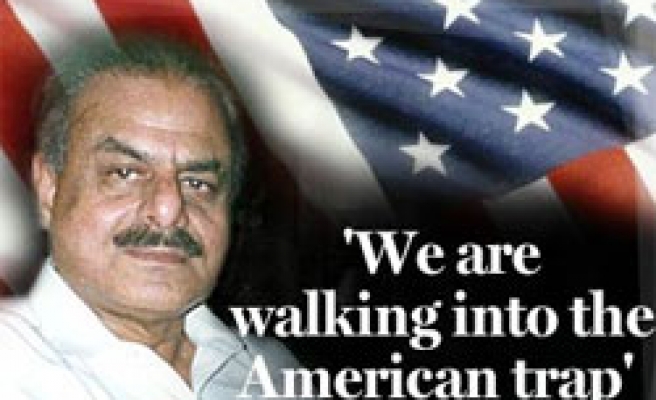 Hundreds of US troops will be involved in military operations in Pakistan's tribal areas, according to a former head of the country's powerful intelligence agency, ISI.

"I confirm this to you on the basis of my information that those American commandoes will be sent [to Pakistan] through private [security] contracting firms like Blackwater and they will supervise the whole operation," said Gul referring to Blackwater, a private security firm that has been at the centre of a controversy over private contractors in Iraq.

The firm came under scrutiny after a shootout last year in which 11 Iraqis were killed.

Gul was head of Pakistan's Inter Services Intelligence service between 1987 and 1989 and worked closely with the CIA during the Soviet occupation of Afghanistan.

He reportedly became disillusioned with the US when not following through on Afghanistan after the Soviet withdrawal and called on Muslims to "stand united to confront the US in its so-called "war on terror" after the 11 September 2001 attacks.

Reports in the US media on Sunday said that Washington is sending 100 military trainers to Pakistan.

Gul believes that the alliance between the Americans and Pakistan's president Pervez Musharraf is forcing the Pakistan Army to carry out an operation which it is not ready for.

"The Pakistan armed forces are not ready to fight against their own tribal brethren. That's why these American commandoes will be sent to Pakistan to take part in the action, and that's why Americans will supervise the operation," Gul maintained.