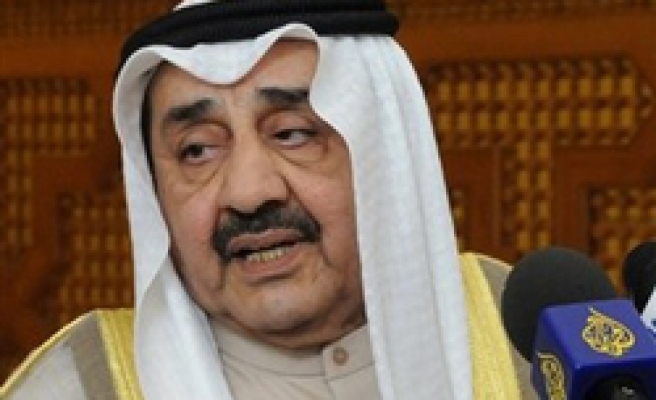 The United States and other Western countries are dealing in a provocative way with Iran over its nuclear programme and should respect its sovereignty, Kuwait's parliament speaker said.

Jassem al-Kharafi said the West was using double standards in the dispute by trying to prevent Iran's nuclear programme while saying nothing about Israel, which is widely believed to posses the Middle East's only nuclear arsenal. The Jewish state neither confirms nor denies possessing nuclear weapons.

"I think what is happening with regard to the Iranian nuclear file involves a lot of exaggeration... and the method was provocative," state news agency KUNA quoted Kharafi as saying late on Sunday.

"The country has its status and strategy in the region and should not be threatened in the way which we saw," he added.

"Such a sensitive issue requires the language of dialogue, not escalation...It is necessary to respect Iran's sovereignty because a resolution will not be reached by treating it like a U.S. state," he said.