The United States said on Monday it would work on areas of common interest with new Russian President Dmitry Medvedev, a day after he easily won an election that was criticized by Western observers as not fully democratic. 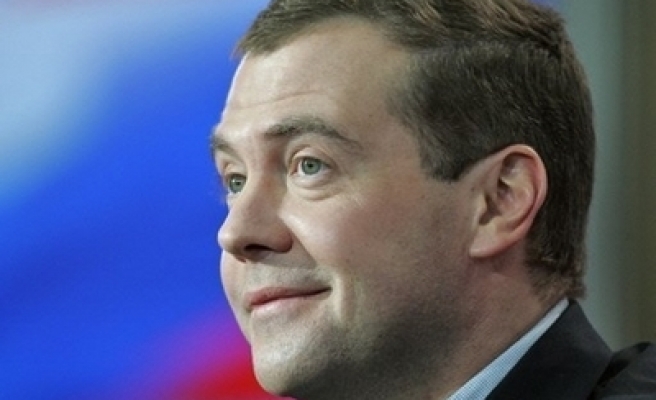 "It's in our mutual interest for Russia and the United States to work together on areas of common interest such as non-proliferation, counterterrorism and combating transnational crime," he added.

Medvedev has vowed to uphold the policies of his mentor, President Vladimir Putin, who he has asked to be prime minister in his new government.

A Western group monitoring the vote has said the outcome broadly reflected the wishes of the people but fell short on a number of issues.