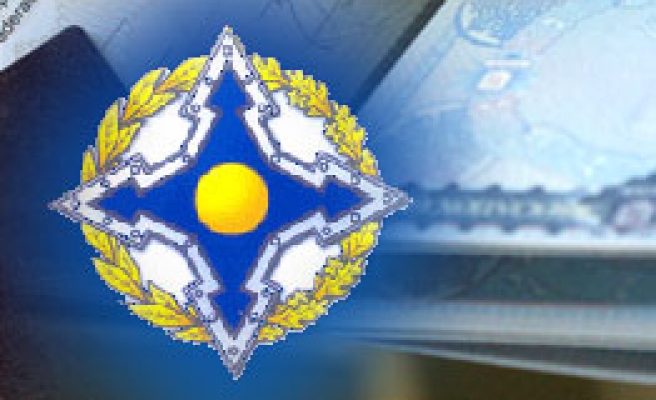 Uzbekistan joined the group - designed to fight international terrorism, drug trafficking and organized crime, and provide military assistance to member states in the event of a military threat - in 1992, but suspended its membership in 1999 along with Georgia and Azerbaijan.

In December 2006, President Islam Karimov moved to restore membership in the organization, which some experts say was designed to prevent NATO's further eastward expansion and keep former Soviet republics under Russia's military protection.

Uzbekistan, once the United States' ally in its military campaign against the Taliban, closed a U.S. base providing support to operations in Afghanistan over criticism of a crackdown by the Uzbek leadership on protests in Andijan in May 2005, when rights groups said hundreds of civilians were killed by government troops.