Vatican has told the Christian that they should be aware of "new" sins such as causing environmental blight. 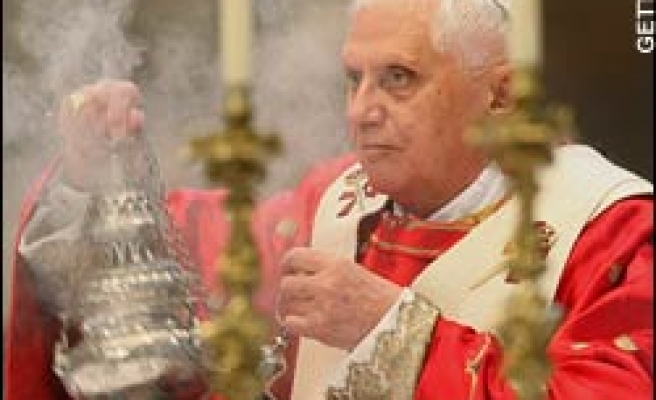 The Vatican has told the Christian that they should be aware of "new" sins such as causing environmental blight.

The guidance came at the weekend when Archbishop Gianfranco Girotti, the Vatican's number two man, spoke of modern evils.

Asked what he believed were today's "new sins," he told the Vatican newspaper L'Osservatore Romano that the greatest danger zone for the modern soul was the largely uncharted world of bioethics.

"(Within bioethics) there are areas where we absolutely must denounce some violations of the fundamental rights of human nature through experiments and genetic manipulation whose outcome is difficult to predict and control," he said.

The Vatican opposes stem cell research that involves destruction of embryos and has warned against the prospect of human cloning.

In recent months, Pope Benedict has made several strong appeals for the protection of the environment, saying issues such as climate change had become gravely important for the entire human race.

Girotti, who is number two in the Vatican "Apostolic Penitentiary," which deals with matter of conscience, also listed drug trafficking and social and economic injustices as modern sins.

But Girotti also bemoaned that fewer and fewer Catholics go to confession at all.

He pointed to a study by Milan's Catholic University that showed that up to 60 percent of Catholic faithful in Italy stopped going to confession.

But the same study by the Catholic University showed that 30 percent of Italian Catholics believed that there was no need for a priest to be God's intermediary and 20 percent felt uncomfortable talking about their sins to another person.