Islam has overtaken Roman Catholicism as the biggest single religious denomination in the world, the Vatican said on Sunday. 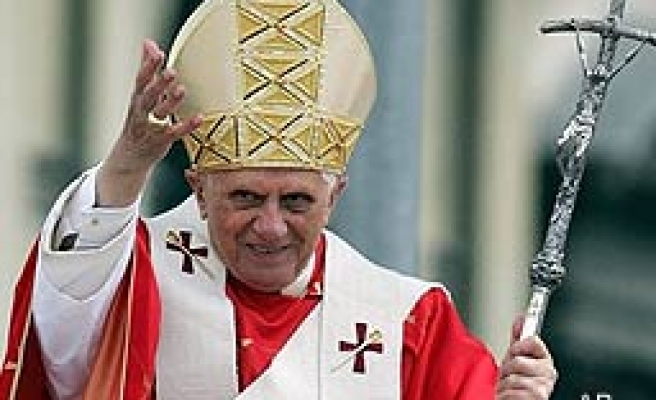 Monsignor Vittorio Formenti, who compiled the Vatican's newly-released 2008 yearbook of statistics, said Muslims made up 19.2 percent of the world's population and Catholics 17.4 percent.

"For the first time in history we are no longer at the top: the Muslims have overtaken us," Formenti told Vatican newspaper L'Osservatore Romano in an interview, saying the data referred to 2006.

He said that if all Christian groups were considered, including Orthodox churches, Anglicans and Protestants, then Christians made up 33 percent of the world's population -- or about 2 billion people.

The Vatican recently put the number of Catholics in the world at 1.13 billion people. It did not provide a figure for Muslims, generally estimated at around 1.3 billion.

Formenti said that while the number of Catholics as a proportion of the world's population was fairly stable, the percentage of Muslims was growing because of higher birth rates.

He said the data on Muslim populations had been compiled by individual countries and then released by the United Nations.