A top Vatican official has called on Catholics to boycott Amnesty International (AI), a human rights group, because of its decision to assist raped women who seek an abortion. 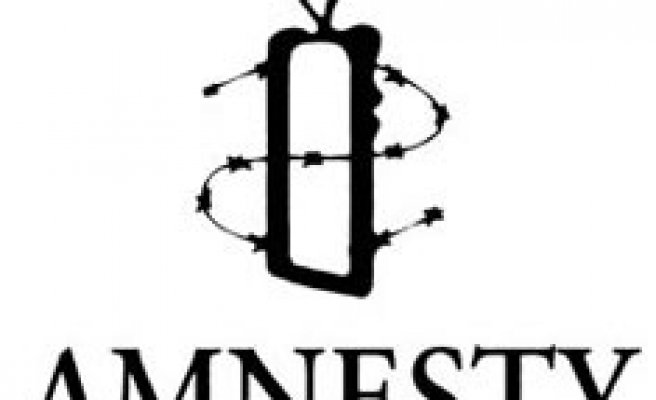 A top Vatican official has called on Catholics to boycott Amnesty International, a human rights group, because of its decision to assist raped women who seek an abortion.

'I believe that, if in fact Amnesty International persists in this course of action, individuals and Catholic organizations must withdraw their support, because, in deciding to promote abortion rights, AI has betrayed its mission,' Cardinal Renato Martino, head of the Pontifical Council for Justice and Peace, was quoted as saying in an article published on Wednesday by the US-based National Catholic Register.

His comments are the strongest yet by a top official in Rome and are likely to be backed by Pope Benedict XVI, who has repeatedly said life is sacred from its conception.

Amnesty, which was founded by a British Catholic convert in 1961, used to be neutral on abortion but changed its stance in April, when it announced that it would promote access to abortion for women who are victims of rape or whose life and health might be threatened by pregnancy.

The shift has reportedly caused malcontent among many of its Catholic supporters around the world.

According to World Health Organization estimates quoted by the National Catholic Register, 68,000 women die each year as a result of unsafe abortions.

Amnesty officials say many of these deaths could be avoided if abortion was decriminalised.

But Cardinal Martino said Amnesty's argument that abortion can be justified in some cases is morally indefensible.

'The Church teaches that it is never justifiable to kill an innocent human life. Abortion is murder. To selectively justify abortion, even in the cases of rape, is to define the innocent child within the womb as an enemy, a 'thing' that must be destroyed. How can we say that killing a child in some cases is good and in other cases it is evil?' Martino told the Register. Last Mod: 13 Haziran 2007, 19:27
Add Comment