Venezuela says speculation, geopolitical tensions and a weak dollar have helped drive up the market, which it believes is well-supplied. 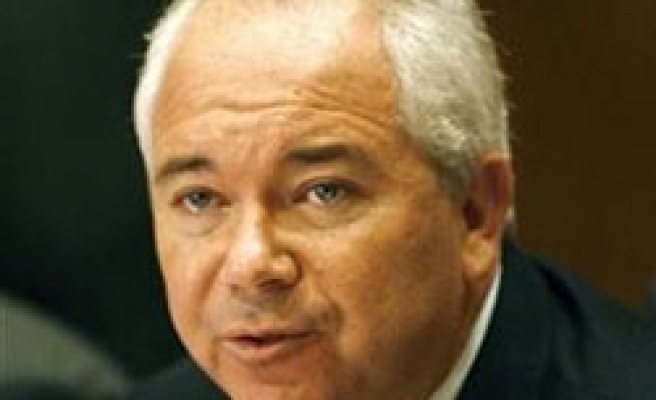 Venezuela will not attend a meeting of oil consumer and production nations organized by Saudi Arabia that seeks ways of cooperating over record high crude prices, Venezuela's oil minister said on Wednesday.

Oil Minister Rafael Ramirez told reporters at an oil business event in the Venezuelan oil hub city of Maracaibo that there was also no need for OPEC to meet before a scheduled September gathering of the group's members to discuss prices.

But Venezuela, a price hawk in OPEC and a major supplier to the United States, has no plans to increase its output and would only do so under an OPEC-wide agreement to change production levels, Ramirez said.

The problem of current prices for consumer nations is not due to oil production in the world, Ramirez said.

Venezuela says speculation, geopolitical tensions and a weak dollar have helped drive up the market, which it believes is well-supplied.