Venezuelan to grant to neighbors millions in food aid

The grants are part of a Venezuelan-led program to form a multinational company among the so-called PetroCaribe group of nations to produce and distribute food. 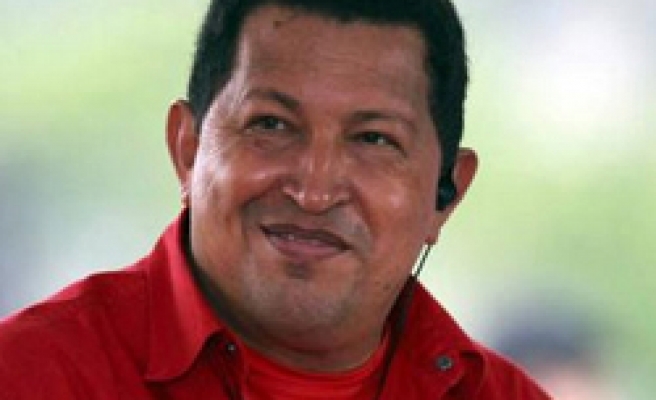 Venezuelan Agriculture Minister Elias Jaua said on Tuesday his oil-rich country would give $2 million grants to 18 Caribbean and Central American countries to buy fertilizer for the coming growing season.

The grants are part of a Venezuelan-led program to form a multinational company among the so-called PetroCaribe group of nations to produce and distribute food.

Jaua made his announcement at a Havana meeting to map out plans for the food venture, which Venezuelan President Hugo Chavez has said would "create a shield against hunger" in the face of rising food prices.

The grants were a protective step to help the countries until the company is operating, Jaua said.

"We have decided to assign an initial $2 million to each member country for the joint purchase of fertilizer for the most urgent needs of the coming planting season," Jaua said.

PetroCaribe is a Chavez project aimed at promoting his vision for area integration as an alternative to U.S. proposals.

Through PetroCaribe, Venezuela already provides preferentially financed oil, with some of the money saved on oil going for development projects in the recipient countries.

Chavez has pledged to put aside 50 cents of every dollar Venezuela earns when oil cost more than $100 a barrel for the food project.

"President Chavez's initiative to provide these funds provides us with some tranquillity and a way we can together tackle the great challenges poor countries face, such as higher prices," Dominican Republic agriculture minister Salvador Jimenez told Reuters.

Jaua said the agriculture ministers and others attending had drawn up statutes and other documents to form the multinational food venture.

The proposals will now go to the leaders of the PetroCaribe nations for approval, which is expected by the end of the year, he said.