Erdogan said that the decision of the court had saved not only AK Party but also Turkey from injustice. 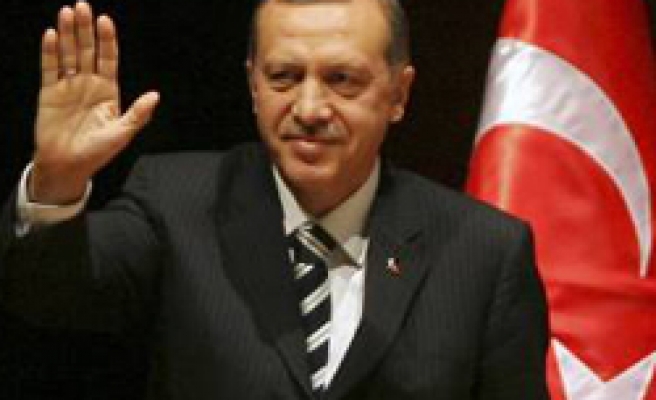 Turkish Prime Minister Tayyip Erdogan said on Wednesday a Constitutional Court ruling not to ban the governing AK Party removed uncertainty the country was facing, but that Turkey had suffered a serious loss of time and energy due to the case.

"With its decision, the Constitutional Court have ended uncertainties before Turkey," Erdogan told reporters at the party headquarters in Ankara.

Erdogan said that his party tried to turn the trial process into an opportunity to strengthen Turkey's constitutional order, parliamentary democracy based on separation of forces, and social peace.

The Turkish prime minister said that the ruling party could not be expected to remain indifferent to a process that could harm political, social and economic stability and cause serious losses that were difficult to compensate, and that could deteriorate unity and solidarity.

"The AK Party acted with this responsibility, and we are pleased that our nation has not been made to face heavy costs," Erdogan said.

Erdogan said that the AK Party had never been the focal point of anti-secular acts, and also said that his party would go on preserving the fundamental principles of the Republic.

Erdogan said that the decision of the court had saved not only AK Party but also Turkey from injustice.

"Our democracy do not have to live with such a big shame," Erdogan told reporters at the party headquarters in Ankara.

Erdogan said Turkey's political, social and economic stability would benefit from the decision, and also said that all segments and institutions of Turkey, particularly politicians, should undertake responsibilities to prevent recurrence of such a situation in Turkey.

The Turkish premier reaffirmed his party's determination to act with this responsibility, and expressed his belief that Turkey's democracy and legal system would get out of this test stronger.

"Our priority is to strengthen social peace, and nobody should have doubts that we will continue to embrace every one whatever his/her political preference is," he also said.