Yavlinsky, a 56-year-old economist who advised the Russian government at the start of the 1990s on the transition from communism to a market economy, will be replaced by the head of the party's Moscow branch, Sergei Mitrokhin. 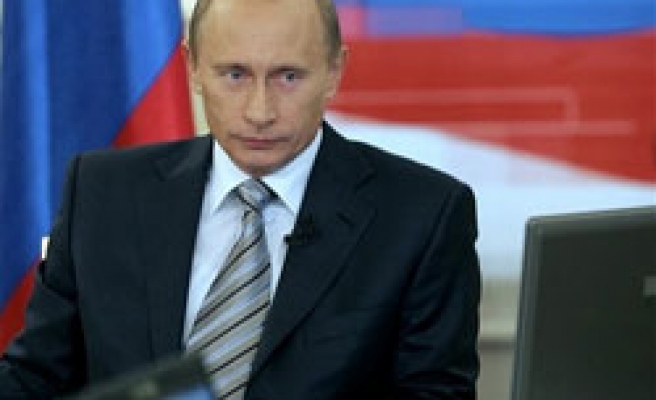 Yavlinsky, a 56-year-old economist who advised the Russian government at the start of the 1990s on the transition from communism to a market economy, will be replaced by the head of the party's Moscow branch, Sergei Mitrokhin.

Yavlinsky said Putin and Medvedev were dependent on Russia's centralised power structures to rule the country.

"Our party has shown that we cannot be sold and act on our principles," he told a party congress where he announced his resignation.

There was no hint that Yabloko anticipated a change in the political climate under Medvedev.

The new Russian president promised to crack down on corruption and improve the rule of law, which led some political analysts to say he might take Russia in a more liberal direction that Putin, whom he succeeded last month.

Yabloko, meaning "apple" in Russian, has been critical of what it says is the repression of civil rights and democratic freedoms in Russia, but has lost ground to the pro-Kremlin parties such as United Russia and Fair Russia.

"Our policy and the slogan 'Freedom and Justice' remain unchanged," Mitrokhin told Reuters after his election.

Yabloko performed poorly in last December's parliamentary election, winning 1.6 percent of the vote, well below the 7 percent required to secure seats in the lower house, known as the Duma.

Putin has become the leader of United Russia since quitting as president and taking the role of prime minister under Medvedev.

Putin also said as president he wanted to see liberal parties represented in Russia's parliament, but they fared badly in the last two elections, with Yabloko and others complaining they were prevented from having airtime on state broadcasters.

Under Yavlinsky the party did not formally align itself with the street protests of chess grandmaster Garry Kasparov and the Other Russia movement, although many party members want it to co-operate with other anti-Kremlin groups.