In the most comprehensive of its kind, researchers at CDC examined the costs of violence in different sub-populations and categories of violence, revealing specific targets for cost effective interventions. 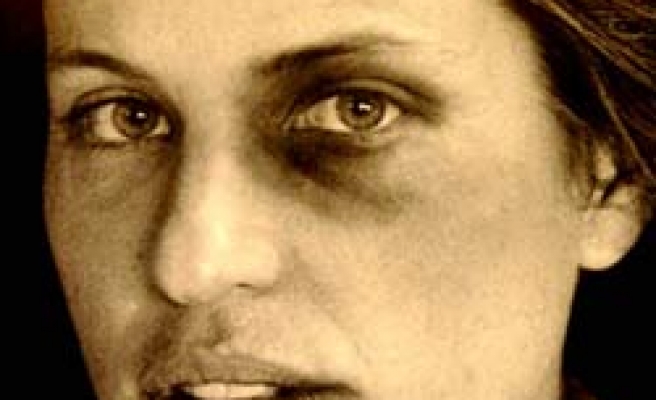 Violence costs the United States 70 billion dollars annually, a figure that rivals federal education spending and the damage caused by hurricane Katrina, according to a new study.

In the most comprehensive of its kind, researchers at the Centers for Disease Control and Prevention (CDC) analyzed eight national data sets compiled by the federal government and calculated medical costs as well as productivity losses. They also examined the costs of violence in different sub-populations and categories of violence, revealing specific targets for cost effective interventions.

Phaedra Corso, lead author of the study and health economist at the CDC, said the study illustrates how much money can be saved by investing in programs that decrease interpersonal violence and self-inflicted violence such as suicide.

For comparison, the federal Department of Education has an annual budget of 67.2 billion dollars and hurricane Katrina caused an estimated 80 billion in damage.

Violence can be prevented, and this study highlights the benefits of prevention, said Corso, whose study appears in the June issue of the American Journal of Preventive Medicine.

The most burdensome category is among young males who are victims of assaults with firearms, Corso said.

Other findings from the study include:

Most of the 70 billion dollars in costs associated with violence were from lost productivity (64.4 billion), with the remaining 5.6 billion spent on medical care.

People aged 15 to 44 years comprise 44 percent of the population, but account for nearly 75 percent of injuries and 83 percent of costs due to interpersonal violence;

The nearly 17,000 annual homicides result in 22.1 billion dollars in costs; and