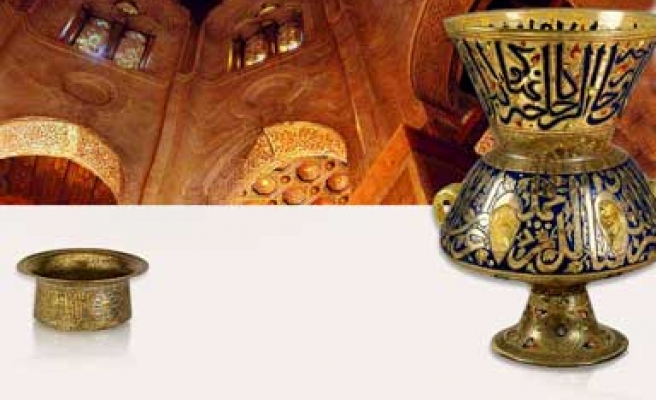 What's being billed as the first virtual museum of Islamic art "opened" officially on Friday providing a window on some of the traces of Islamic culture that are scattered across Europe, North Africa and the Middle East. The project, which makes accessible online the marvels of ancient Islamic culture, involves 17 museums in 14 countries.

More than 850 artefacts, 385 monuments and archaeological sites, covering 1280 years of history are accessible at the click of a button. From 634 AD when for the first time the Islamic army penetrated the Levante to the fall of the Ottoman empire to the start of the 20th century.

The site is available in eight languages. "It can be used by tourists who want to decide on the route of their journeys based on the things that they want to see, or history buffs and even young people who have to do research in class on ancient times" explained Mohammed Abbas Selim, project spokesman in Cairo.

Sponsored by the European Union and by the Euromed Heritage programme, "Discover Islamic Art" (www.discoverislamicart.org), cost 3.2 million euros and is part of the wider "Museum Without Borders", a non profit organisation founded in 1994 in Vienna by Eva Schubert, who has dedicated her career to the development of multicultural projects at an international level.