Vitamin C may be useful to treat cancer after all

Laboratory mice Mice that were given high-dosage injections of vitamin C experienced tumor growth only about half that of similar mice that were not given the injections. 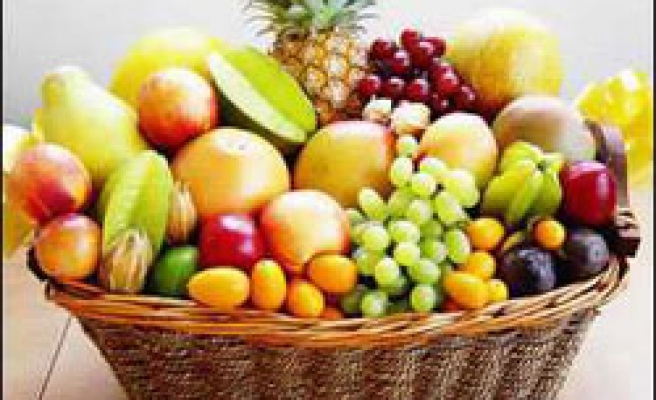 Vitamin C might be useful to treat cancer after all, according to a U.S. study published on Monday in which injections of high doses of it greatly reduced the rate of tumor growth in mice.

The idea that vitamin C, also known as ascorbic acid, could be used to treat cancer was advanced in the 1970s by American scientist Linus Pauling, who awarded the Nobel Prize in chemistry in 1954.

The notion was controversial and subsequent studies failed to show a benefit. But those studies involved vitamin C given orally.

The new study by researchers at the U.S. government's National Institutes of Health involved injections of vitamin C to enable greater concentrations of it to get into the system.

The researchers implanted three types of aggressive cancer cells into laboratory mice -- ovarian, pancreatic and glioblastoma brain tumors. Mice that were given high-dosage injections of vitamin C experienced tumor growth only about half that of similar mice that were not given the injections, they said.

"The key finding here is that this is ascorbic acid used as a drug and it appears to have some promise in treating some cancers," Dr. Mark Levine of the NIH's National Institute of Diabetes and Digestive and Kidney Diseases, who led the study, said in a telephone interview.

The researchers believe the elevated amounts of ascorbic acid generate hydrogen peroxide in the body that acts against the cancer cells.

"That hydrogen peroxide leads to death of some cancer cells and does not seem to kill normal cells. Why that is, we don't know," said Levine, whose team's findings were published in the Proceedings of the National Academy of Sciences.

Levine said a recent clinical study in Canada in which he was involved showed that similar high doses of vitamin C can be injected into people with very minimal side effects.

"The thing that's realistic here is that the concentrations that are effective, or similar concentrations, can be achieved in humans," Levine said.

A reasonable next step would be to begin studies testing whether this works in people, he said. "I think we're pretty close to being ready to do that," Levine said.