Vitamin supplements taken by millions of people in the hope of extending their lives may actually increase the risk of premature death in some cases, researchers said on Wednesday. 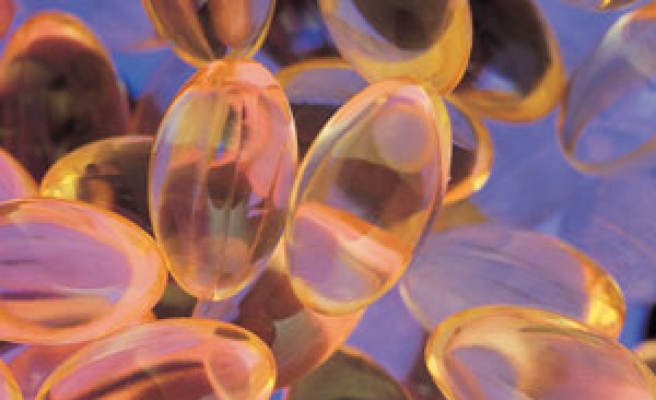 They found that vitamin C, often taken in an attempt to ward off colds, seemed to have no positive or negative effects.

Vitamins A and E, traditionally used to help strengthen bones and improve circulation, showed if anything, increased rates of mortality, as did beta-carotenes, which are taken for healthy vision.

"The bottom line is that current evidence does not support the use of antioxidant supplements in the general healthy population or in patients with certain diseases," said Goran Bjelakovic, who carried out the review at Copenhagen University Hospital in Denmark.

"We could find no evidence to support taking antioxidant supplements to reduce the risk of dying earlier in healthy people or patients with various diseases."

He added: "The findings of our review show that if anything, people in trial groups given the antioxidants beta-carotene, vitamin A, and vitamin E showed increased rates of mortality.

"There was no indication that vitamin C and selenium may have positive or negative effects."

Antioxidants are promoted as helping to protect the body from free-radicals, highly reactive molecules capable of causing damage in the brain and other tissues. As well as vitamins A, C and E, they include zinc, ginkgo biloba, grape seed extract and green tea extract.

The Department of Health said most people are able to meet their nutritional needs by eating a balanced and varied diet, including having plenty of fruit and vegetables.

Supplements may be taken in certain circumstances, such as women who are pregnant or who are breastfeeding.

But it added: "There is a need to exercise caution in the use of high doses of purified supplements of vitamins, including antioxidant vitamins, and minerals, as their impact on long-term health may not have been fully established and they cannot be assumed to be without risk."

Some in the vitamins industry criticised the selection of studies reviewed, saying they focused on reducing mortality rather than advantages which are listed in other studies.

It said antioxidant supplements are essential for those people who have poor intakes of such nutrients.

"Antioxidant vitamins, like any other vitamins, were never intended for the prevention of chronic disease and mortality," said spokeswoman Pamela Mason.

"They are intended for health maintenance on the basis of their various physiological roles in the body and in the case of the antioxidant vitamins, this does, in appropriate amounts, include a protective antioxidant effect in the body's tissues."