Fatty meals may cloud the brains of people with type 2 diabetes, but antioxidant vitamins can help clear the fog, Canadian researchers demonstrated in a study they conducted. 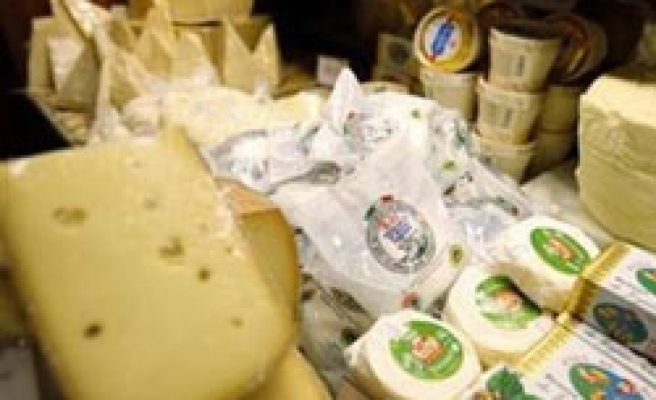 The findings suggest, the researchers say, that memory impairment after heavy meals in type 2 diabetics is related to oxidative damage.

The findings shouldn't be interpreted to mean that people can avoid the harmful consequences of fatty foods and "bad carbs" by popping vitamin pills, Dr. Carol Greenwood of the University of Toronto, who was involved in the study, told Reuters Health.

In the study, Greenwood and colleague Michael Herman Chui had 16 men and women with type 2 diabetes who were 50 and older eat three different meals at three separate weekly sessions: a Danish, cheddar cheese and yogurt with whipped cream; water only; or the same meal plus 1000 milligrams of vitamin C and 800 international units of vitamin E.

They found that people performed worse on tests of verbal recall and working memory 105 minutes after eating the high fat meal. But when they took vitamins with the meal, they did just as well on the tests as they did after drinking water.

The cognitive effects observed in the study were subtle, but large enough to impair performance, Greenwood said in an interview. "It kind of makes the 50-year-old brain more like the 75-year-old brain," she explained. And these effects could accumulate to cause lasting damage, according to the researcher.

Greenwood said studies are planned using brain imaging to look at what exactly happens in the brain of diabetes patients after a heavy meal.