Voting began early Sunday in the second, and decisive, round of French municipal elections, with the opposition Socialists poised to deal conservative President Nicolas Sarkozy a stinging defeat. 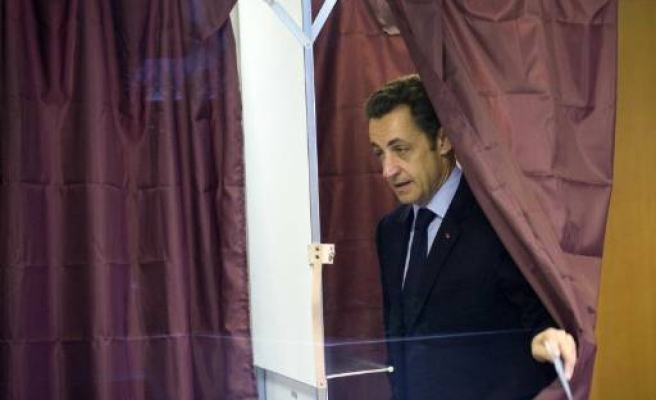 The crucial races are taking place in the cities of Paris, Marseille, Toulouse and Strasbourg, and the Socialists are in a position to win all four city halls and therefore take control of eight of France's 10 largest municipalities.

Polls showed that the Socialists will almost certainly retain control of Paris and can expect to oust the UMP mayor of Strasbourg.

But the races in Marseille and Toulouse were seen as neck-and- neck, with voters of the centrist Modem party of former presidential candidate Francois Bayrou perhaps holding the key to the outcomes.

According to an internal party memorandum, made public by the daily Le Figaro, Sarkozy's Union for a Popular Movement (UMP) fears that it could lose control of as many as 34 cities with a population of more than 20,000.

Added to the eight cities the conservatives lost in last Sunday's first round, that would represent a substantial defeat for the ruling party and Sarkozy, especially if it included Marseille and Toulouse.

Such a result could force the president to shake up his government sooner, and more comprehensively, than he had planned, and could even slow his ambitious reform programme.

The daily Le Monde reported that the Socialists' excellent showing in the first round of the elections and Sarkozy's plunge in the polls have already led to a change in the way the president conducts himself.

On his recent trip to South Africa, gone were the designer sunglasses in which Sarkozy had been frequently photographed. In addition, his jogging outfit and ostentatious wristwatch have virtually vanished from his public appearances.

Sarkozy and his ex-model wife Carla have also disappeared from the covers of the glamour magazines they dominated for months.

"He has been forced to adapt," one of his advisors told Le Monde.

But a leader of the UMP said it remained to be seen "if Sarkozy will have the force of character to persist in his metamorphosis."