France's envoy to Algeria said Sunday it was time for his country to own up to "horrific massacres" committed at the end of World War II during its colonial rule in this North African country. 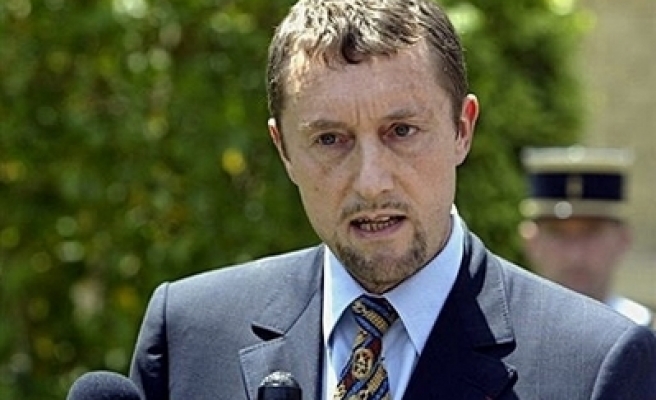 It was the first time a French official publicly described as massacres three dark episodes in 1945 in which French colonial authorities violently suppressed demonstrations by Algerians demanding independence.

"However hard the truth may be, France no longer intends to cover it up," Bernard Bajolet told students. "The time of denial is over."

According to Algerian statistics, some 45,000 perished in the suppression while the French have hitherto claimed that the numbers were between 1,500 and 8,000.

Speaking at Guelma in eastern Algeria, the ambassador recalled what happened 63 years ago in this and two other towns, Setif and Kherrata.

"On May 8, 1945 (the date of the end of World War II), while Algerians together with Europeans throughout the country celebrated victory over Nazism in which Algerians played an important part, horrific massacres were taking place in Setif, Guelma and Kherrata," said Bajolet.

The envoy stressed "the very heavy responsibility of the French authorities of that time for this outburst of murderous madness claiming thousands of innocent victims, almost all of them Algerians."

The massacres "insulted the very founding principles of the French Republic and marked its history with an indelible stain," said Bejolet.

Algeria later won independence from France after a war between French security forces and Algerian liberation fighters that lasted from 1954 to 1962.

The question of France's repentance for suppression during its colonial rule in Algeria between 1830 and 1962 has affected relations between the two countries for the last three years, blocking signature of a friendship pact proposed by France's former president Jacques Chirac and Algerian head of state Abdelaziz Bouteflika.

Chirac's successor Nicolas Sarkozy has since abandoned the project.

Bajolet's remarks followed a speech five months ago by Sarkozy at Constantine University in eastern Algeria, in which he admitted to what he described as unpardonable past crimes by France in Algeria.

Algerian Interior Minister Yazid Zerhouni said afterwards that while Sarkozy's remarks were "a step in the right direction... we still say it is not enough."