'We try to improve national and religious identity of Kosova'

Ferid Agani, Chairman of the Party of Kosova Justice, talked to World Bulletin after being elected. 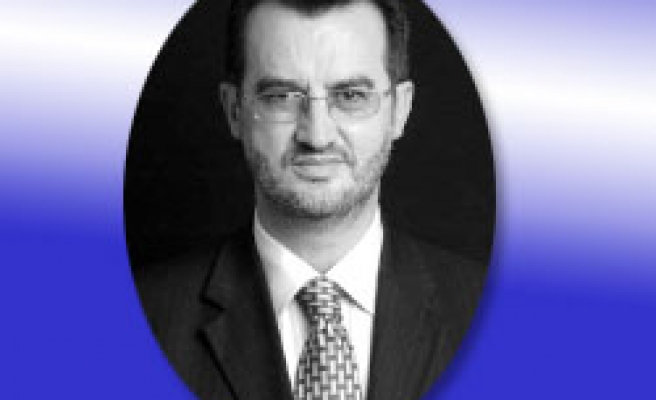 President of the Party of Justice in Kosova said one of the party's aims is introduction of religious education in public schools to prevent further erosion of the public and individual moral in the country.

Ferid Agani, President of the Party of Justice, stressed the erosion of the moral is one of the main causes for corruption, nepotism, prostitution, human trafficking, drug use, alcoholism.

"Kosovo's central parties have confusion and lack of political vision related to cultural matters", saying, Agani examplied this as banning of the right for education for young female pupils in schools despite clear legal opinion of the Kosova Ombudsperson in their favor.

He said young female pupils have a respect for head scarf as essential part of their Islamic religious identity.

Agani see the Kosova position as an opportunity to become a bridge between the east and the west.

He said Party of Justice would not miss this opportunity in any case.

"Being geopolitically part of the Europe and trusted strategic partner of the west in the region and at the same having in mind the fact that the large majority of Kosova population lives with specific set of cultural and civilization values including religious ones similar with Islamic countries, Kosova has ideal position to establish constructive relationships between these, on the first sight, different parts of the world," Agani highlighted.

Pledging to lobby for recognition of Kosova, Agani called on Islamic countries to recognize Kosova as independent and sovereign state.

He added that Turkey is widely admired and repected by Kosova institutions and its citizens because of rapid recognition of the new state.

"I hope the relations between the two states will be further improved on the benefit of the peace and stability in the region," he said.