More than half of children in the UK who are using the internet, an "unwanted experience", a poll suggested here Monday. 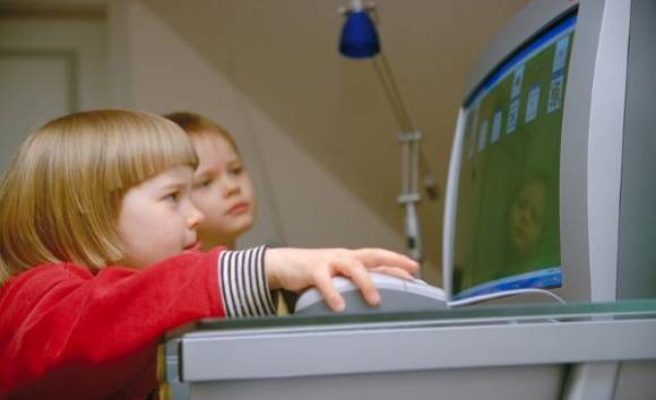 More than half of children in the UK who are using the internet, an "unwanted experience", a poll suggested here Monday.

The survey by a major UK charity the National Society for the Prevention of Cruelty to Children (NSPCC) found 50.4 percent of 2,053 children had experienced problems such as bullying, being threatened, or sexually harassed while online.

It was concerned about the popularity of social networking sites, such as "Bebo" or "My Space", saying that 52 percent of children, aged 11-16, were logging to per day.
The NSPCC said these could heighten children's exposure to abusive people.
The survey indicated most young people logged onto such websites to make new friends and linkup with people they already knew.

But it also suggests that almost 60 percent of children used the websites to help combat loneliness, while 53 percent used them to share their problems.
The findings were revealed as the charity launched its "Don't Hide It" campaign which aimed at encouraging children to speak out about all forms of abuse carried out on social networking websites.

Previous research by the NSPCC has suggested 46 percent of children have given out personal details about themselves to people they have met online, such as photographs and telephone numbers.