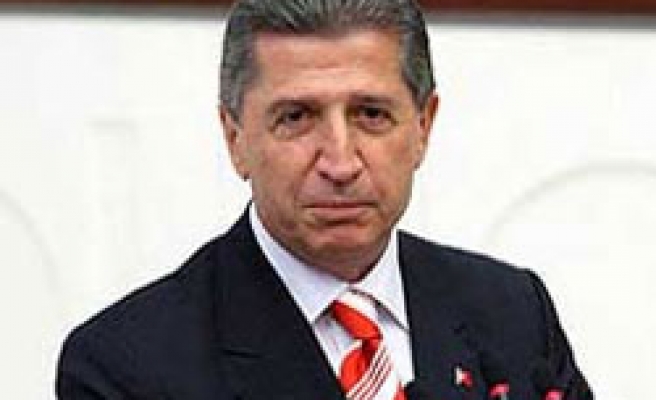 Turkish President Abdullah Gul received Erol Kasifoglu, President of the Solidarity Association of Western Thrace, and an accompanying delegation at the Cankaya Palace in Ankara on Tuesday.

Gul's meeting with Kasifoglu was closed to the press.

Kasifoglu and his delegation were also received by Speaker of the Turkish Parliament Koksal Toptan on Tuesday.

"Our kinsmen in Western Thrace are a bridge between Turkey and Greece in thinking and working together rather than a problem that separates the two countries," Toptan said.

"The children of our kinsmen in Western Thrace are faced with the risk of losing their mother tongue. You must be able to use your rights well under the European Court of Human Rights," Toptan also said.